Since its arrival in Netflix, the new show 13 Reasons Why has created quite a stir.  The show is based on the novel by Jay Asher and for the most part, the show is an accurate representation of the novel.  In both the show and the novel, the story of why Hannah Baker committed suicide is told through her leaving tapes behind.  In each tape, she tells each person why they made her commit suicide.  However, after reading the novel and watching the show, I feel as if the wrong message is being sent. 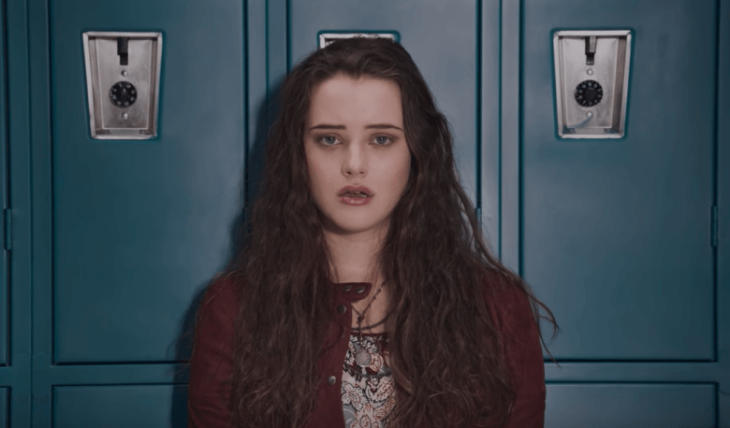 On multiple social media platforms, fans raved about how great the show was and how important it is to be nice to one another.  In an article by Daniel Fienberg, the writer says “13 Reasons Why advocates strongly for communication and basic human decency.”  He writes this because he feels as if the storyline provides an insight into how one may react when they are constantly bullied and mistreated.  However, I believe that 13 Reasons Why wrongly portrays mental illness and suicide. 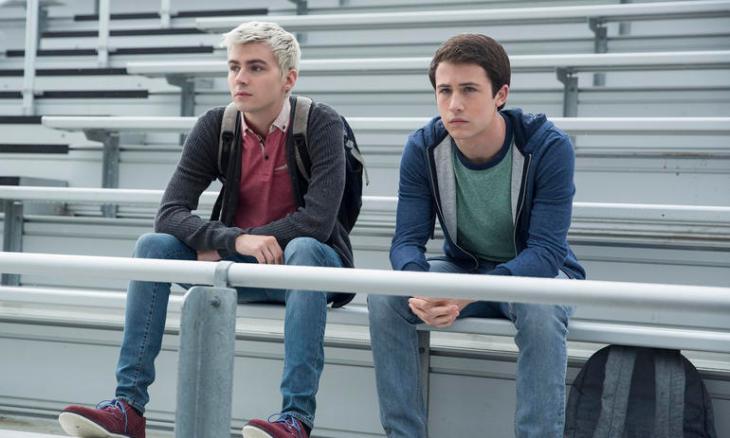 First, although Hannah was wronged by the characters she left her cassette tapes to, it is wrong to blame those around her for her suicide.  It is wrong because suicide occurs when someone is suffering from a mental illness, and although she was mistreated, it was ultimately her mental illness that leads her to commit suicide.  Furthermore, by Hannah leaving tapes behind it romanticizes her death and ruins the lives of those she left behind.

Second, Hannah never considers how sad those she leaves behind will be, rather she thinks of the power it will bring her.  In an article by USA Today, writer Jaclyn Grimm states in regards to 13 Reasons Why “I’ve dealt with depression and suicidal thoughts since middle school, about the younger age of 13 Reasons Why’s audience. I never imagined logistics: razor blades cutting delicate skin, the quick violence of a gunshot. What I saw in my mind was crying peers and thousands of flowers and people wishing they had reached out to me. I didn’t want pain; I wanted to control. While watching the show, the bullying, assault and even the suicide itself didn’t stand out to me. All I could focus on was the power the main character had after her death.”  Thus, Grimm explains from a personal stand point how 13 Reasons Why makes suicide seem like a power move. 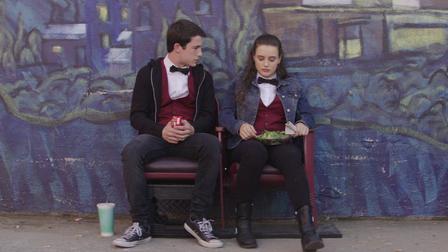 View all posts by mollytm17